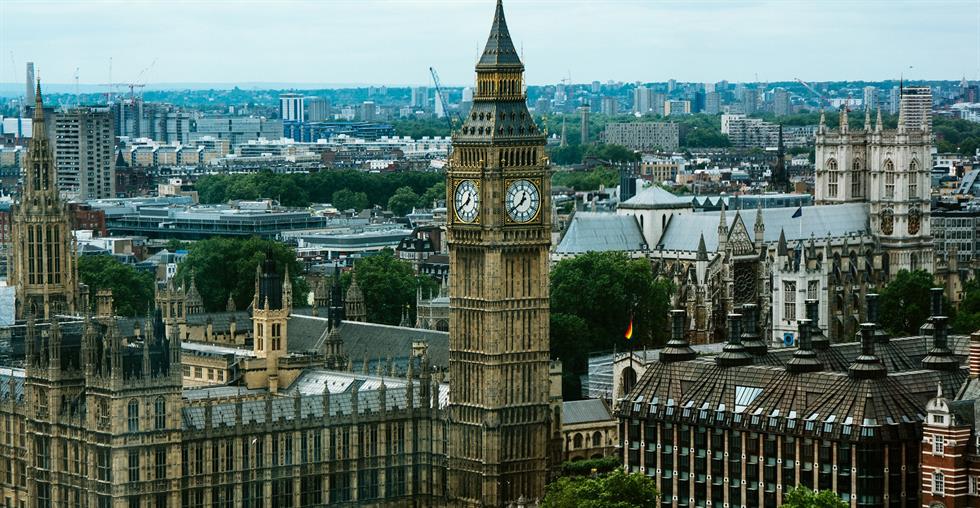 The Queen's Speech: What SMEs need to know

The Queen’s speech set out the government’s agenda for the UK. Here’s what it means for you.

LONDON – 21st June -  Today, her Majesty the Queen delivered her speech at the Houses of Parliament, setting out a programme of reform for the next two years.

The Queen’s speech, which marks the State of Opening of Parliament and sets out the government’s agenda was heavily focused on the UK’s impending exit from the EU.

Opening with the declaration that the “government’s priority is to secure the best possible deal as the country leaves the European Union,” it then continued to outline a total of 27 bills and draft bills, eight of which related to Brexit.

The speech also saw several key manifesto plans either dropped or absent after the Conservatives lost their majority in the snap general election, including the triple lock on pensions, the so-called dementia tax, the free vote on fox hunting and axing free school meals. Donald Trump’s state visit was notably absent from the speech also.

The recent election result of a hung parliament and the uncertainty surrounding it has lead to a crisis of confidence for small businesses, but with business and Brexit at the heart of the speech, The Federation of Small Businesses (FSB) stated that it was “paving the way for a pro-business Brexit.”

So here’s a roundup of what small businesses need to know:

“My ministers are committed to working with Parliament, the devolved administrations, business and others to build the widest possible consensus on the country’s future outside the European Union.”

“A bill will be introduced to repeal the European Communities Act and provide certainty for individuals and businesses. This will be complemented by legislation to ensure that the United Kingdom makes a success of Brexit, establishing new national policies on immigration, international sanctions, nuclear safeguards, agriculture, and fisheries.”

“My government will seek to maintain a deep and special partnership with European allies and to forge new trading relationships across the globe. New bills on trade and customs will help to implement an independent trade policy, and support will be given to help British businesses export to markets around the world.”

“My ministers will ensure that the United Kingdom’s leading role on the world stage is maintained and enhanced as it leaves the European Union.”

“There are now seven newly proposed laws to aid the government with delivering Brexit, alongside a repeal to convert EU law into UK law.”

“My ministers will strengthen the economy so that it supports the creation of jobs and generates the tax revenues needed to invest in the National Health Service, schools, and other public services.”

“My government will continue to improve the public finances, while keeping taxes low. It will spread prosperity and opportunity across the country through a new modern, industrial strategy.”

“My government will work to attract investment in infrastructure to support economic growth. Legislation will be introduced to ensure the United Kingdom remains a world leader in new industries, including electric cars and commercial satellites. A new bill will also be brought forward to deliver the next phase of high-speed rail.”

“The National Living Wage will be increased so that people who are on the lowest pay benefit from the same improvements in earnings as higher paid workers. My ministers will seek to enhance rights and protections in the modern workplace.”

“My government will make further progress to tackle the gender pay gap and discrimination against people on the basis of their race, faith, gender, disability or sexual orientation.”