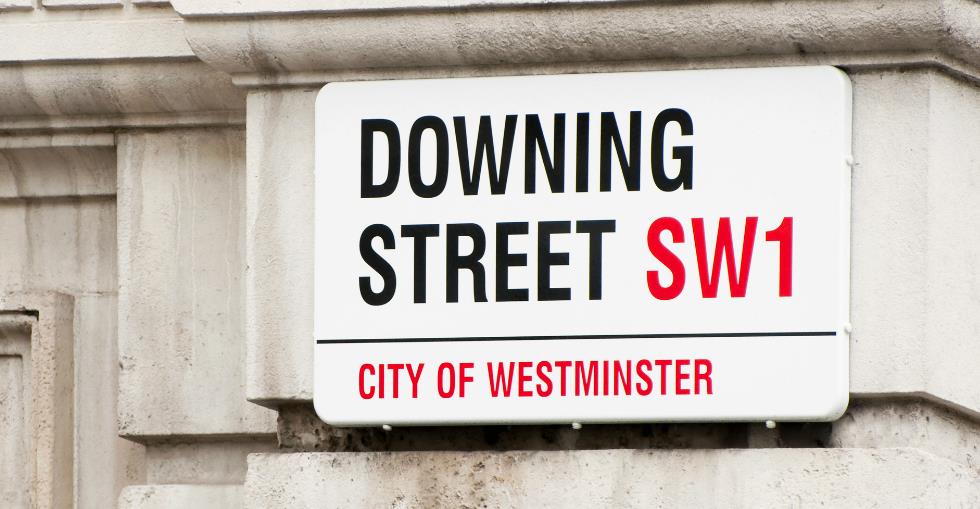 What can small businesses expect from the Tory government?

Shock results saw the Conservatives win a majority government – but what’s on the table for small businesses?

The Conservative’s shock majority win puts them back into Number 10 for another five years, this time with no barriers from a coalition.

This has likely been a pleasant surprise for the 5,000 small businesses who (allegedly) backed Cameron, in a letter published by the Telegraph.

Yet what are the promises the Conservative party made to small businesses in their manifesto? And how might they affect the sector?

The Conservatives have two main employment pledges: one regarding the self-employed, and the other employment allowance.

A review of the disadvantages faced by the self-employed, who make up 15% of the labour force, is expected. It will include the issues of access to maternity pay and building up pensions.

Employment Allowance will also be kept, meaning that National Insurance contributions made by employers for employees can be reduced until 2020. They also plan to have a ‘significantly higher permanent level’ for the Annual Investment Allowance.

Excessive red tape will be targeted in an attempt to cut it by £10bn. This follows a report earlier in the year suggesting that liberating small business leaders of extensive admin could elevate the UK economy by £4.7bn.

A reform of business rates has been long awaited by small businesses, and a ‘radical’ review  of the situation was launched earlier this year, scheduled to inform the 2016 Budget. The conservatives made this a part of their manifesto, claiming they wanted to help high street businesses that are ‘striving and grafting and trying to do their best.’

The number of loans given to start-ups will be trebled in the next parliament, up to 75,000, according to the manifesto.

The Conservatives pledge to invest over £100bn in small business infrastructure during the next parliament.

Building on the idea of creating a hub specific to small business, the Conservatives have pledged to establish a Small Business Conciliation service to mediate in disputes.

The new government pledges to deliver 3,000 new apprenticeships over the next five years.

After some fairly uninspiring campaign trails, the outcome of last week's election has sent shockwaves throughout the UK. With big name MPs such as Vince Cable and Ed Balls losing their seats, SNP domination in Scotland,  the crushing of the Lib Dems and resignation of three party leaders, the aftermath of the election has been anything but boring.

Recent reports of the pound surging is a positive start to the Conservative's new tenure, but only time will tell whether the next five years will be a better time for small business.

How to Respond to Enquiries From Potential Buyers
Some essential tips on the etiquette of replying to enquiries, weeding out timewasters and when to disclose sensitive information.

How I Sold my Holiday Rental Business
Find out what it takes to sell a rental business in Spain to the right buyer.

How I Sold my Boutique Retreat
Find out more about how the owners of a unique award-winning boutique retreat in the Isle of Skye found the process of selling the business.