What does the federal budget offer small businesses? 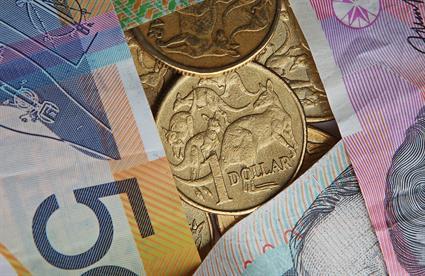 The federal budget is finally here and small business is clearly one of the winners, as Small Business Minister Bruce Billson previously predicted .

The Abbott government has abandoned many of last year's cuts in a 'giveaway' budget which also champions working families with $3.5bn in childcare handouts.

Small business, however, was obviously top of the agenda. So what has Treasurer Joe Hockey’s budget offered the sector?

Prior to the federal budget, there was much speculation as to how much small businesses would benefit.

The final outcome was resolutely positive, with Hockey giving small businesses the ability to claim an immediate 100% deduction of $20,000 tax deduction per item if their turnover is smaller than $2 million.

Hockey claimed that businesses which may previously have been reticent to spend money, now have a 'trigger'.

'If you run a cafe it might be new kitchen equipment, or new tables and chairs. If you're a tradie, it might be new tools or a computer...cars and vans, kitchens or machinery...anything under $20,000 is immediately 100% tax deductible from tonight.' he said

This deduction also comes in addition to the previously scheduled 1.5% tax cut for incorpoated small businesses.

The total small business-specific package is worth a staggering $5.5 billion and, according to Hockey, 96% of Australia's businesses will benefit in some way. These moves have eclipsed last year's decision to scrap Labor’s instant asset write-off provisions.

Tax deductions for costs incurred in starting a new business

Fringe benefits tax on portable electronics devices used for work will end for small businesses from April 1st 2016, where employers use more than one device.

Hockey reiterated the importance of small business, stating that elsewhere they had developed into ‘the great disrupters of the world economy’ and that this should be the opportunity for Australian small businesses to join them.